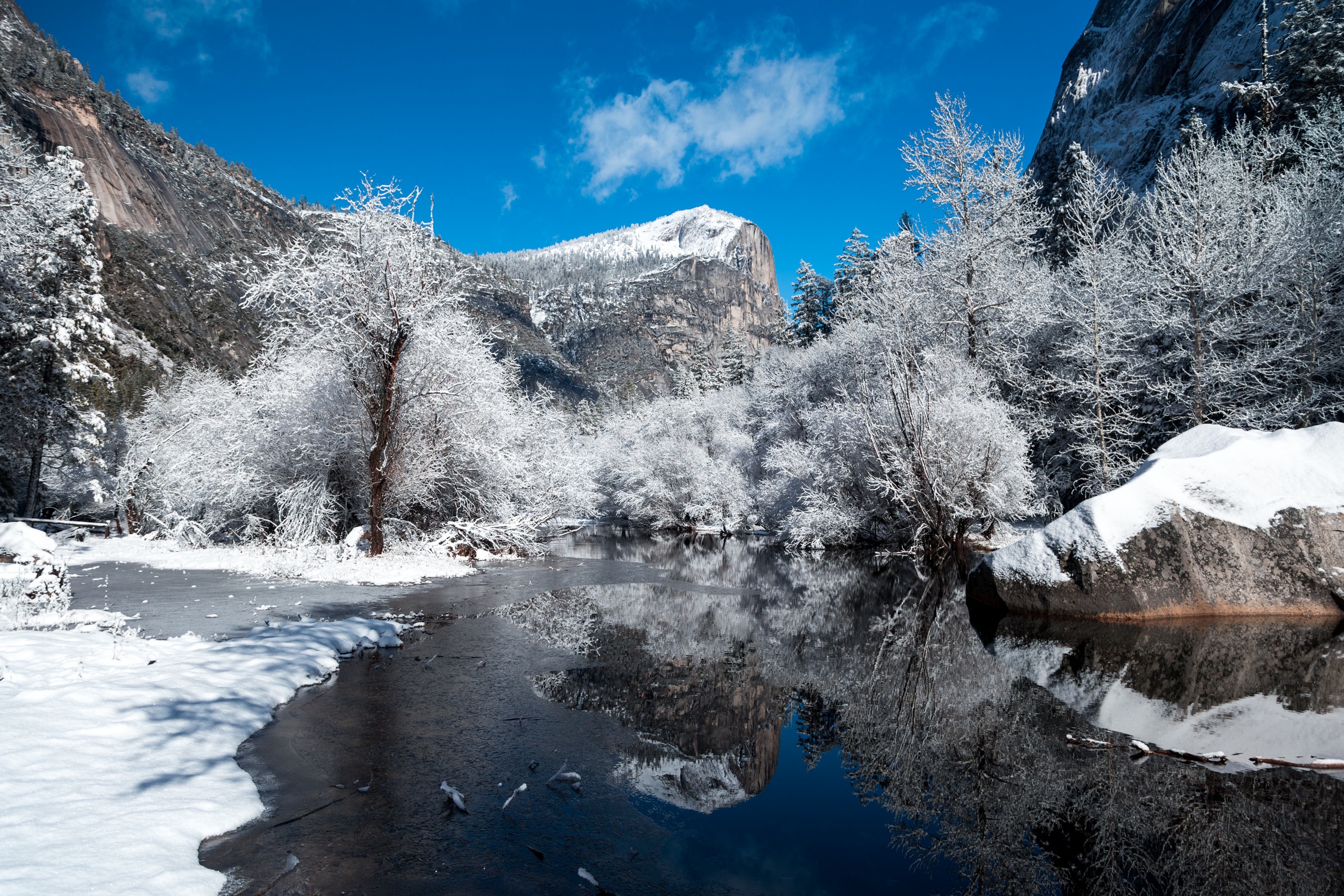 Today the red is of rigor, that of the color of Santa Claus.

We start to lie to our children, in the name of “the magic of Christmas”. We like the beautiful stories, too, at the point to embellish them, to modify them and to deviate from the truth!

It is the same for the history of the birth of Jesus-Christ, Christmas Day was not on December 25th and nor 2014 years earlier. Let us take stock together.

The biblical text uses the term of mage, Greek μάγος. Generally, a mage indicates originally a Persian priest or Mede for example, native of Babylon. They were considered as their knowledge in astronomy and astrology. Some people are going to say that they believed in Zarathoustra. The star would have Come or a global alignment? Etc…

The Magi offered three presents; we then represented them with three characters, each offering a present. Their number was fixed for three, because of three offerings brought to the “Holy family”:

The gold, as testimony of the divine monarchy of the Christ;

The incense, as symbol of the prayer, the perfect prayer which can everything and obtains everything;

The myrrh, as symbol of eternity, because this child holds in the hands the keys of the eternal life

Several interpretations and traditions are then developed over the centuries…

The Magi represent the three continents: Asia, Africa and Europe, that is the human race. They are three, as the three sons of Noah, Shem, Ham, and Japheth. It is from these three son the whole earth was populated, according to the account of the

Genesis 9:18The sons of Noah who came out of the ark were Shem, Ham and Japheth. (Ham was the father of Canaan). 19 These were the three sons of Noah, and from them came the people who were scattered over the whole earth.

From the VIth century we differentiated them: Gaspard, Melchior, Balthazar, and we assimilated them to three ages of the life: youth, maturity, old age. Later we attributed them different races. Melchior was white, yellow Gaspard, black Balthazar, so symbolizing the whole Humanity.

Let us return to the truth of the writing.

Gospel according to Matthew:

Matthew 2:1After Jesus was born in Bethlehem in Judea, during the time of King Herod, Magi from the east came to Jerusalem

2 and asked, “Where is the one who has been born king of the Jews? We saw his star when it rose and have come to worship him.”

3 When King Herod heard this he was disturbed, and all Jerusalem with him.

4 When he had called together all the people’s chief priests and teachers of the law, he asked them where the Messiah was to be born.

5“In Bethlehem in Judea,” they replied, “for this is what the prophet has written:

6“‘But you, Bethlehem, in the land of Judah,     are by no means least among the rulers of Judah; for out of you will come a ruler     who will shepherd my people Israel.’[b]”

7 Then Herod called the Magi secretly and found out from them the exact time the star had appeared.

8 He sent them to Bethlehem and said, “Go and search carefully for the child. As soon as you find him, report to me, so that I too may go and worship him.”

9 After they had heard the king, they went on their way, and the star they had seen when it rose went ahead of them until it stopped over the place where the child was.

10  When they saw the star, they were overjoyed.

11 On coming to the house, they saw the child with his mother Mary, and they bowed down and worshiped him. Then they opened their treasures and presented him with gifts of gold, incense and myrrh.

12 And having been warned in a dream not to go back to Herod, they returned to their country by another route.

The “Kings” Magi were originally nor kings, nor three. The biblical text says only that they are wise men from the East (as Matthew does not specify how “Magi from the East”). If one follows the Bible we can use this expression: the Magi from the East. And they offered Jesus gold, incense and myrrh.

The Magi did not come that night of Christmas day of the birth of Jesus Christ, but they are the shepherds. The Magi entered a house he was no longer in the manger (Frankish “Krippia”) which designates a manger, a place where the animals were, perhaps a barn or a cave as there are many in the Bethlehem area.

Many describe this crib with an ox and an ass, referring to the text of Isaiah:

Isaiah 1: 3 The ox knows its master, the donkey its owner’s manger, but Israel does not know, my people do not understand.”

This is not written in Matthew and Luke, and it remains an interpretation.

In conclusion, it is important to keep up and pay attention to the interpretations!

Luke 2:1 in those days Caesar Augustus issued a decree that a census should be taken of the entire Roman world.

2 This was the first census that took place while Quirinius was governor of Syria.

3 And everyone went to their own town to register.

4 So Joseph also went up from the town of Nazareth in Galilee to Judea, to Bethlehem the town of David, because he belonged to the house and line of David.

5 He went there to register with Mary, who was pledged to be married to him and was expecting a child. 6

6 While they were there, the time came for the baby to be born,

7 and she gave birth to her firstborn, a son. She wrapped him in cloths and placed him in a manger, because there was no guest room available for them.

8 And there were shepherds living out in the fields nearby, keeping watch over their flocks at night.

10 But the angel said to them, “Do not be afraid. I bring you good news that will cause great joy for all the people.

11 Today in the town of David a Savior has been born to you; he is the Messiah, the Lord.

12 This will be a sign to you: You will find a baby wrapped in cloths and lying in a manger.”

13 Suddenly a great company of the heavenly host appeared with the angel, praising God and saying,

14 “Glory to God in the highest heaven,     and on earth peace to those on whom his favor rests.”

Here is the announcement by an angel of the Lord.

And a little further, still in the book of Luke we read

15 When the angels had left them and gone into heaven, the shepherds said to one another, “Let’s go to Bethlehem and see this thing that has happened, which the Lord has told us about.”

16 So they hurried off and found Mary and Joseph, and the baby, who was lying in the manger.

17 When they had seen him, they spread the word concerning what had been told them about this child,

168 And all who heard it were amazed at what the shepherds said to them.

19 But Mary treasured up all these things and pondered them in her heart.

20 The shepherds returned, glorifying and praising God for all the things they had heard and seen, which were just as they had been told.