THE CITY OF GOD 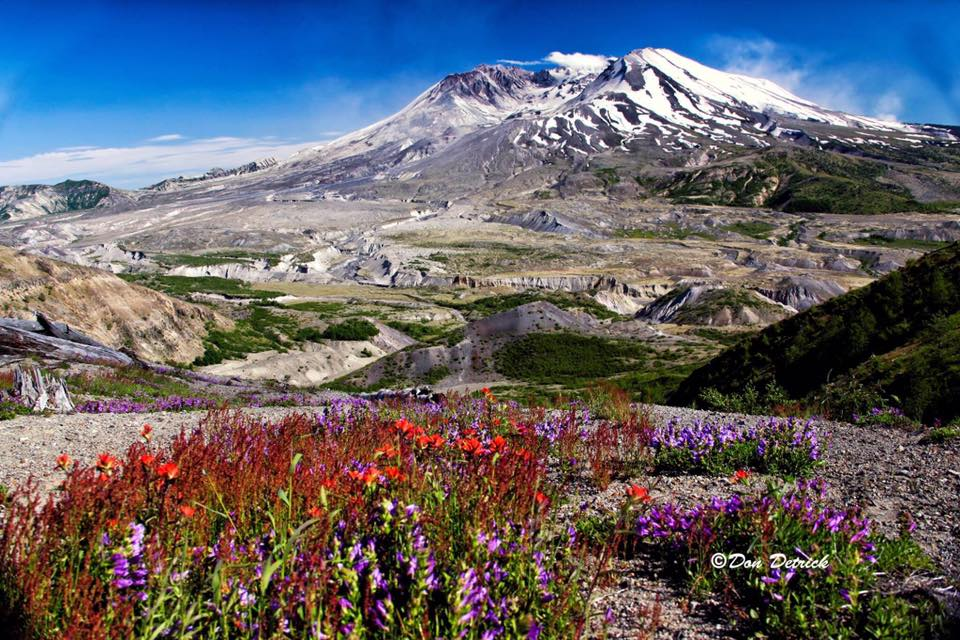 Reading in the Bible :

Hebrew: 12:18 You have not come to a mountain that can be touched, and that is burning with fire; to darkness, gloom and storm;
19 to a trumpet blast, or to such a voice speaking words that those who heard it begged that no further word be spoken to them.
20 Because they could not bear what was commanded: if even an animal touches the mountain, it must be stoned.
21 The sight was so terrible that Moses said, I am trebling with fear.
22 But you have come to mount Zion, to the heavenly Jerusalem, the city of the living God. You have come to the thousands upon thousands of angels in joyful assembly,
23 To the church of the firstborn, whose name are written in heaven. You have come to God, the Judge of all men, to the spirits of righteous made men perfect,
24 to Jesus the mediator of a new covenant, and to the sprinkled blood that speaks a better word than the blood of Abel.
25 See to it that you do not refuse him who speaks. If they did not escape when they refused him who warned them on earth, how much less will we, if we turn away from him who warms us from heaven?
26 At that time his voice shook the earth: but now he has promised, “Once more I will shake not only the earth, but also the heavens.”
27 The words, “once more”, indicate the removing of what can be shaken- that is created things – so that what cannot be shaken may remain.
28 Therefore, since we are receiving a kingdom that cannot be shaken, let us be thankful, and so worship God acceptably with reverence and awe,
29 For our “God is a consuming fire”.

Introduction
It is about two different mountains.
He talked about the voice of the Lord.

The Mount Zion
1. Spiritual – City of God – Inheritance of the Saints
2. heavenly Jerusalem which contains:
1- Myriad of angels
2- Redeemed of the Lord
3- Sovereign and judge God
4- Jesus, the mediator of the new covenant

2- Those who disobeyed were killed far from God
3- Do not refuse the point of listening to the voice of God
4- God shook the earth in Noah’s time, his voice said he shake again
5- We inherit an unshakable kingdom, the Heavenly Jerusalem